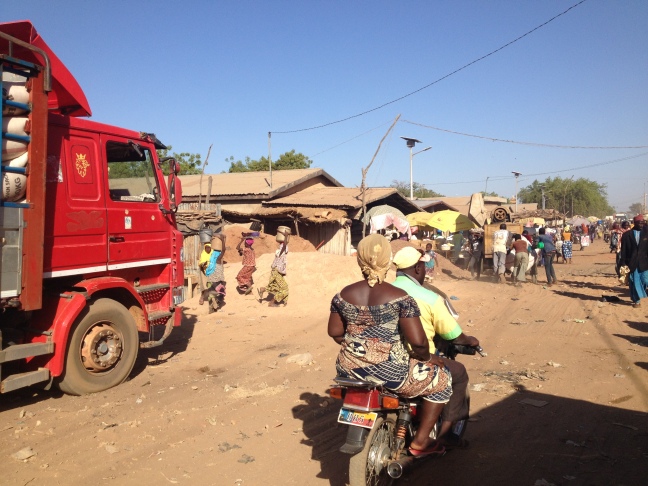 Between Mali, Burkina and Côte d’Ivoire, or in the Futa Jalon, for example, the population that could be reached decreases by 25% because of wait times at borders.

This is one of the main findings of our new study on border cities in West Africa, in which we calculated how many people could be reached from border cities, taking into account wait times at border crossings and the existence of illegal checkpoints.

Another interesting finding is that checkpoints established by the police, gendarmerie, or customs authorities also reduce the potential market of border cities. For some cities along the Gulf of Guinea, where the largest road corridor of the region is located, checkpoints reduce accessibility by more than half.

These practices create substantial delays and additional costs for traders, transporters, consumers and also for West African states. They increase the already high transport prices in the region, which affects the final price paid at the market. Checkpoints and wait times are also among the leading complaints expressed by local populations.

In one of our surveys, we found that more than one third of farmers and traders identified illegal payments as the main obstacle to their economic activities. Finally, corrupt practices also result in lost revenues for governments, since many fines are in fact paid informally.